Thanks to the efforts of Father Michael J. McGivney, assistant pastor of St. Mary's Church in New Haven and some of his parishioners, the Connecticut state legislature on March 29, 1882, officially chartered the Knights of Columbus as a fraternal benefit society. The Order is still true to its founding principles of charity, unity and fraternity.

Immaculate Conception Council #11449, of the Knights of Columbus, is one of the most highly ranked Councils in the country. The Knights of Columbus is the largest international fraternal organization of Roman Catholic laymen that promotes the ideals of charity, unity, fraternity, and patriotism. This Council meets every second and fourth Wednesday. 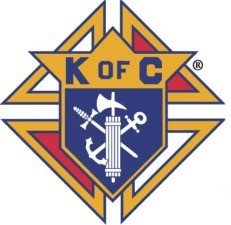