In early 1935 Msgr. Edward J. Higgins, with permission of his Bishop Ordinary, Most Reverend Thomas E. Molloy of the Diocese of Brooklyn, gathered together a few parishioners from his parish, Church of the Immaculate Conception in New York, who had served in World War I, and organized the first Post of the Catholic War Veterans, Astoria Post #1, which is a Post of Queens Chapter, Department of New York.

The Catholic War Veterans of the United States of America was incorporated under the laws of the State of New York In May 1935 and was officially recognized as a Veterans Organization by the Veterans Administration in Washington, D.C. in July 1940. 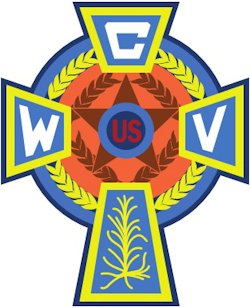